Last week I released TrackChanges to the public, and it was fairly niche extension, but I felt like it launched pretty nicely. I wanted to share the journey from initial idea to shipping to the Chrome Store.

I opened my first ticket of the day & made a grimace look. The client I was working with had sent over design changes. The client was confident in changing things in the browser, and they’d send me annotated screenshots and snippets of code for what they wanted to change. It was good, but felt very inefficient.

I wanted to build something which allowed my client to edit in the browser and send me a more complete summary. So I got cracking!

It was hard to use and really unclear as to how it worked, and it generated the files I wanted! I thought a nailed it! I sent the demo video (above) to a few friends and got some fairly positive feedback.

I thought I was pretty much ready, so I put it in the hands of my client, and they didn’t get it at all! Worst of all, they stuck with sending me screenshots! Bugger.

I was a little deterred, but there was three things I hadn’t considered initially:

Once I solved those three things, I thought I’d be ready for market.

Solving those three problems was tricky. 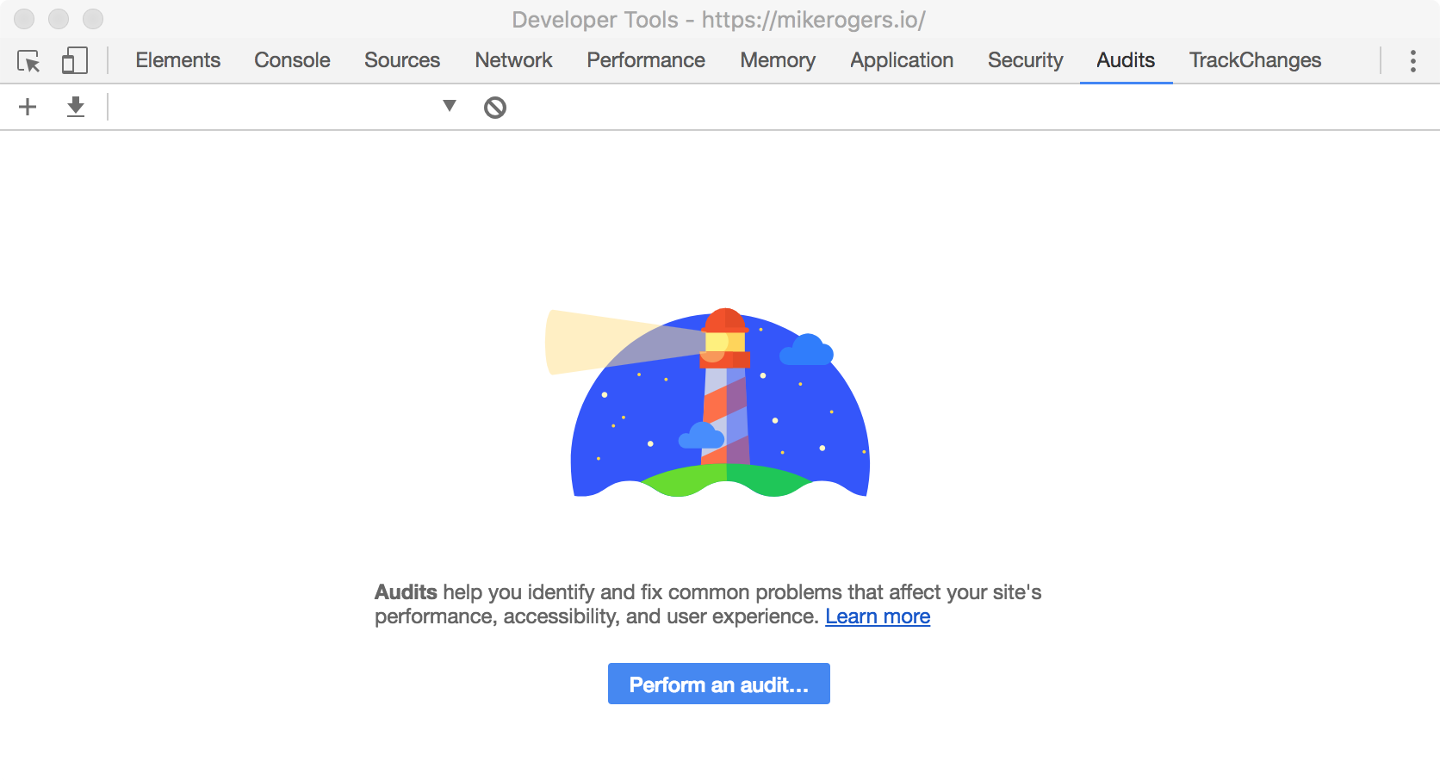 Then I using the audit panel in Chrome, it was really obvious as to the value clicking the button would do and really clean. I wanted my extension to feel like that! I very quickly put together a mock-up using the chrome.panels API and it felt so much better!

It was looking pretty good. I ran it past a few friends and potential users, and the response I got back was much more positive then the first MVP. I was almost there!

A friend of mine (Sarah Ball) helped me put together an awesome landing page. I was ready to launch!

I shared the link on twitter and the users started trying it out. In the first week I gained 210 users, with most the installations on the first day.

Launching something and to get that many users on the first day is awesome!

I’m going to keep monitoring the feedback. I’ve had a bunch of suggestions which will make it even better (Such as adding Source Maps support). Assuming the users keep growing I’ll keep looking into ways to improve it.

I’m also fairly confident I can monetise TrackChanges. When the time is right, I intending to start with selling it (like I have for the last year with LivePage) via a $4 one off fee.